Proposals on leasehold reform from the Law Commission

Leaseholders will welcome news that the Law Commission has published a new report outlining the options to simplify the rules for leaseholds, and reduce the cost to leaseholders when they buy the freehold or extend the lease to their homes.

The number of leasehold properties in England has increased as a result of an increase in the building of apartments in cities, and the trend in developers’ now selling new homes as leasehold instead of freehold.

Thousands of leaseholders have been affected by increases to their ground rents, which, in some cases, are so severe that they are now no longer able to sell their properties.

So what are the proposed leasehold reforms?

The proposed reforms would, if implemented, make the process of leasehold enfranchisement easier and more affordable.

The report suggests a variety of options to make it less expensive and easier for leaseholders to buy their freehold or extend their lease.

The Law Commission has reviewed the law on leasehold enfranchisement following a request from the government, and recent publicity about leaseholders finding themselves in financial trouble after agreeing to a lease on new-build properties.

The report looks into how the value of the landowner’s interest is calculated, and tries to identify possible reforms that could reduce the lease premiums, whist recognizing the landowners legitimate property interests.

In the report, there were three suggested schemes for a new regime to calculate the cost of buying freeholds or extending leases.  Each is based upon separate ways of calculating the landlord’s interest.

Within each scheme the Law Commission also suggested a range of options as below:

Defining how the rates are applied to calculate the price, in order to remove a major source of disputes, making the process more predictable and simple.
Capping the level of ground rent used to calculate the premium in order to help leaseholders with onerous ground rents.
Creating an online calculator to help leaseholders determine the premium and to make it easier and more certain to find out the cost of the leasehold enfranchisement process.
Helping leaseholders that collectively own part of the shareholding of a block of flats to avoid paying “development value” to the landlord unless and until they actually undertake further development.

It remains to be seen whether the government will have the will and time to implement any of these proposals into law.

Courtyard Solicitors have a team that can help with the leasehold enfranchisement process. Please email us if you would like some advice. 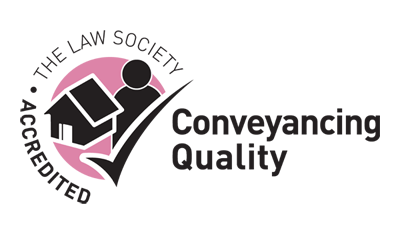